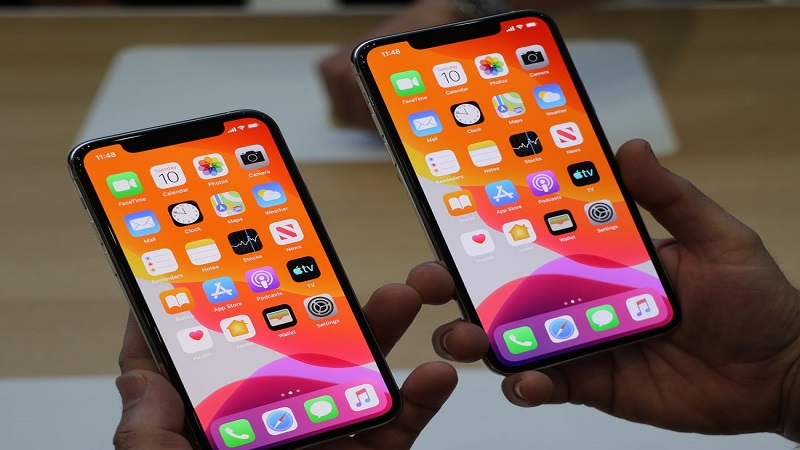 What Does iOS App Mean ?

Apple’s mobile operating system, iOS, is now 13 years old – releasing as part of the original iPhone all those years ago. But, do you know what iOS actually is? And, what those elusive three letters stand for?

iOS has been an absolute phenomenon for Apple – reimagining how a mobile phone functions. Yes, we know about Palm OS and other versions of the app-based experience but – come on – Apple’s influence is what popularised modern phones as we know them.

While its success has been stunning, after 13 long years, it seems like Apple’s hold over its App Store ecosystem and overall iPhone user experience may be under threat – in particular, from Epic Games. However, that’s a story for another time – let’s get into the nuts and bolts of iOS.

What does iOS stand for?

Let’s get the veritable trivia question out the way, if you hadn’t already guessed it, iOS stands for iPhone Operation System.

iOS on iPad recently had a name switcheroo, with some new features being created specifically for the iPad, leading to the name “iPadOS” moniker emerging. There was some belief this was coming to the iPhone too, which would see the mobile operating system reverting its name to the original “iPhoneOS” title. In the end, this didn’t happen.

Put simply, iOS is the mobile operating system that Apple uses for its iPhones. Until recently, it was also used on iPads (and still sort of is).

iOS runs on all models of iPhones and its primary rival is Google’s Android. iOS was first released alongside the iPhone in 2007 and began running on iPads and models of iPod Touch alike.

Since then, iPod Touch has somewhat fallen by the wayside and iPad’s now run on a larger screen-friendly version of iOS, named iPadOS – even if it remains fairly similar.

iOS popularised functions like zooming in and out as well as the feature that’s been around so long now you can’t believe it didn’t always exist – the swiping gesture.

Over the course of 13 years, iOS has greatly developed in several areas. The App Store has become more prolific than many would have imagined, iOS took swiping even further by ditching the physical home button and we’ve seen deeper integration with Apple’s own apps like Apple Music, Podcasts, TV and more.

These changes have come via another feature that is of significant appeal to iOS users – frequent updates. Apple is known for supporting its devices over many years with regular updates – from solving bugs and security issues to big releases that bring new and exciting features.

The next version of iOS – expected to launch alongside the upcoming iPhone 12 – is iOS 14. iOS 14 will finally add an App Drawer to iPhones – even if Apple’s App Library is set to be a distinctly Apple version of the popular Android tool – as well as new App Clips that allow you to interact with certain “clips” of apps without having to clog up your phone with a full app download.