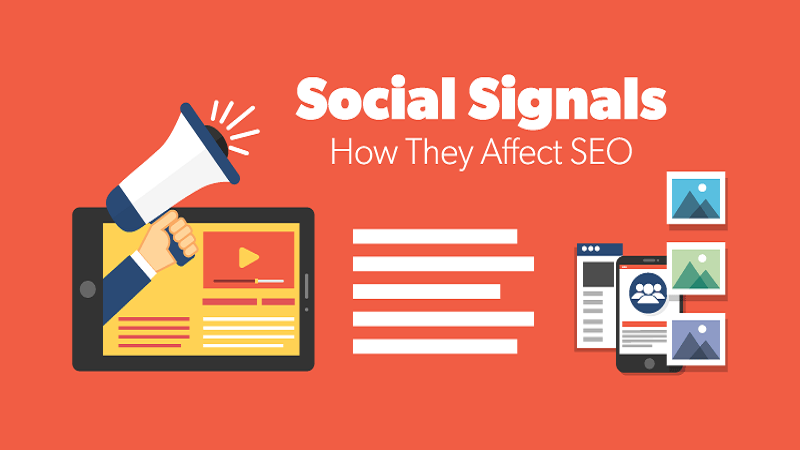 A brief history of social signals as a ranking factor

Almost two years ago, in December 2010, Danny Sullivan wrote an insightful piece on social signals and their influence on search engine rankings. The article explored the possibility of social signals affecting rankings, but was early for its time; scalable link building methods were all the rage (because they worked), and not much attention was paid to social signals across a large portion of the industry.

How and why do social signals improve rankings ?

While any answer to this question is highly debatable, I believe that social signals have both a direct and indirect impact on organic search rankings. Direct impact comes from:

If you’re able to be found, you’re able to be linked to, and links are still the most important and valuable ranking factor. In fact, while the debate heated up at the July 2012 SMX Advanced over whether social signals were catching up to links in terms of direct impact in the ranking algorithm, Danny Sullivan conducted an interview with Matt Cutts in which Cutts hinted that that links were still the most important criteria in comparison to social signals.

Cutts said, “So, there’s this perception that, yes, everything will go social, or links are completely obsolete, and I think it’s premature to reach that conclusion. I don’t doubt that in ten years things will be more social, and those will be more powerful signals, but I wouldn’t write the epitaph for links quite yet.”

Increased positive reviews (in Google Local, Yelp, etc.) due to happier customers: Social media is often being used these days as an extension of a company’s customer service department. Users can tweet to a company and expect their tweet to be answered. Likewise, customers can get support for a new product on a company’s Facebook page, saving them from annoying automated phone menus and unhelpful outsourced customer service departments.

This easy access to a company helps users feel a closer, organic connection with the brand, increases customer loyalty, and builds consumer trust, all of which lead to more and better reviews on review sites like Google Local and Yelp. Participating in social media (which even CEOs can do) channels brings brands closer to customers and potential customers. A brand’s social media “voice” defines its image and distinguishes it from a distant entity to a hip, trendy, brand. Think about what Apple did with its famous “I’m a Mac, I’m a PC” commercials.

What’s the future of social signals with regard to SEO ?

In two years, companies playing in competitive niches that don’t have a robust social strategy will be left in the dust by those that do; Social signals are becoming the new “link” in terms of overall importance in the ranking algorithm. While I don’t believe the value of links as a ranking signal will ever completely disappear, I do believe that direct and indirect impacts of social signals will eventually surpass links as the most valuable ranking factor.

Google expanded on this idea beyond just Twitter and Facebook by implementing Google Authorship, which allows Google First Page  to track authors across domains and assign authority and credibility to their content, allowing that content to not only rank higher in search engines for certain queries, but also pass more value to the outbound links contained within.

As Google gains more data on what authors are big players in each various industry/niche, I expect AuthorRank to play a more significant role in rankings. Strategic moves like Google+, Authorship tools, and AuthorRank indicate a careful and cautious approach towards “social search ranking.”

Social signals have come a long way in terms of their impact on SEO over the course of the last two years. We’ve gone from asking whether or not social signals play a role in organic rankings, to conducting numerous scientific studies in an attempt to determine the exact correlation between each type of social signal. SEO Agency .

While we still don’t know the true impact of social signals (which, admittedly, is probably a moving target depending on many factors), we do know that social signals are increasing in importance .