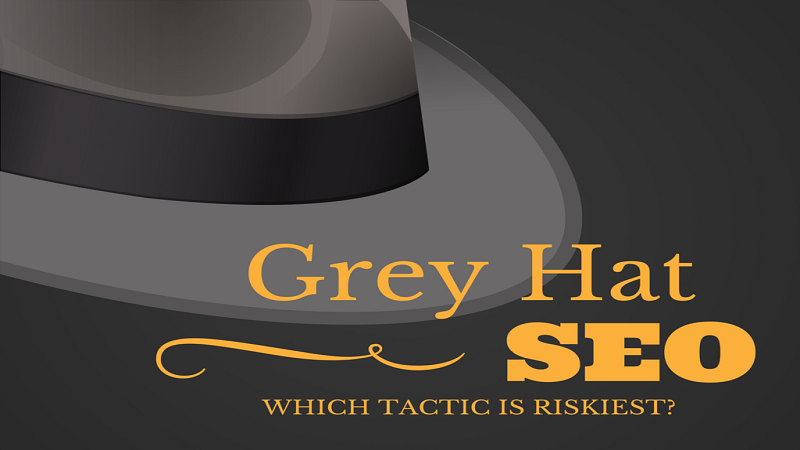 What is Grey Hat SEO?

It is what its name suggests. It’s somewhere in the middle of white and black and if used by a professional, can still be effective. However, it’s safe to say that taking a grey hat approach is playing with fire if you’re not 100% sure of what you’re doing and since we’re predominantly content-led now, it’s not something I would recommend.

Grey hat consists of techniques such as:

Cloaking is a practice that shows the user a different result than it does the search engine. For Google, it’s considered to be a high-risk practice that is in violation of its rules. Personally, I would put cloaking in the black hat category and many would agree, but the jury’s still out in certain parts of the SEO community where it actually falls.

As you can see from the Matt Cutt’s video, cloaking is not something that he or Googlebots approve of. Cloaking can be achieved by altering meta information, so that it doesn’t reflect the content and tampering with the IP address of a site.

Doorway pages can also be considered a form of cloaking and are large sets of pages which are each optimised for a keyword or phrase in order to direct the user to one site. Again, they are designed to manipulate bots and trick users into visiting a site they didn’t intend to. These can also be multiple pages on the same site that have keywords such as locations, so that the site can take advantage of as many keywords as possible.

The web is a font of old domains that have been abandoned and those that the owners don’t use much and these are often used as a way to create backlinks in order to improve rankings. Generally, these tend to be authoritative domains so that the link appears to be of a good quality.

Content, content. It’s the kingpin of the internet and all SEO efforts. We mentioned text spinners before and whilst a small proportion of these can be effective, it’s still a very dodgy idea to use them.

One word of advice: don’t. If you get found out, you will get a penalty, it’s as simple as that and all of the investment you have put into your site will be worth zero. However, you can list your site on relevant industry directories as this is approved of.

There have been a lot of scare stories relating to guest posting and if this constitutes buying links, but if no cash is exchanged, then this is irrelevant. However, links can be exchanged for sponsorship of events (for example) and this is OK too.

By social automation, I’m not talking about using tools such as Hootsuite or Buffer to schedule posts. These are legitimate tools that help to save time when you’re managing multiple accounts.

However, you can get other tools that auto-follow and unfollow 1000s of social media users without you lifting a finger for as little as a fiver for 5000. This is one of the few here that can be called strictly grey hat as it’s not made it to Google’s blacklist yet, possibly as social signals are only just becoming important to search engines.

Buying followers may seem like a great idea to make it look like you’re in with the in crowd, but all it actually means is no engagement and the risk of infecting any true followers with malware in some instances. There’s no positives to it and it’s easy to tell those that have, as they have a Twitter following filled with faceless profiles. Organically obtaining a following isn’t necessarily an overnight affair, but it’s worth it in the end.

What does all this mean?

Some SEO companies use grey hat tactics, but the best ones don’t. The short-term advantage, much like black hat (and many of these tactics overlap into black hat) don’t make for a long-term business. Whilst grey hat might gain you some traffic initially, it won’t last, especially if you get caught out.

In essence, with modern content marketing and SEO, white hat wins out. The web is highly competitive, we all know that and so in order to ‘beat the system’, the best way is to work with it and invest in the future of your site.

Like anything in life, taking shortcuts to get you where you want to be right now is often the path to failure. Great SEO, good content and a well-planned out business, that’s what will give your site the competitive edge in the end. 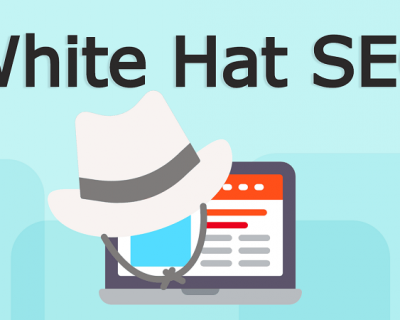 The term “white hat SEO” refers to SEO tactics that are in line with the terms and [...]
Read more 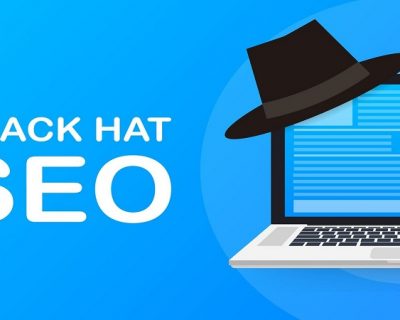 Black hat SEO refers to a set of practices that are used to increases a site or page’s rank in [...]
Read more 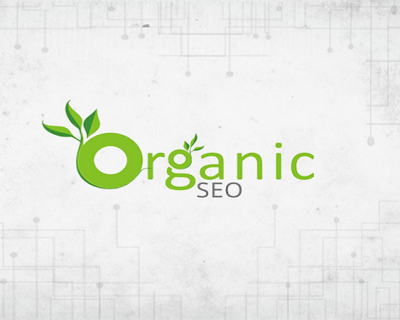 Right now you are probably thinking, “okay so businesses are engaging in organic SEO, but what are [...]
Read more