HomeBlogSearch Engine OptimizationAll You Need To Know About VPS Hosting 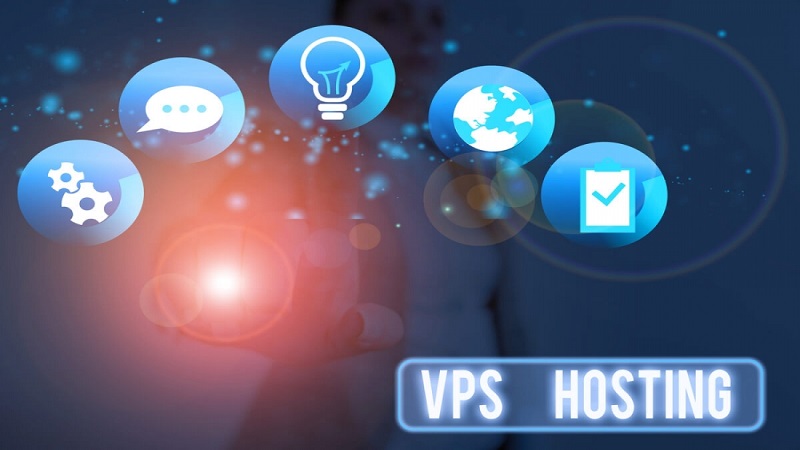 All You Need To Know About VPS Hosting

To make a website available online, its files need to be uploaded to a web server, which is typically purchased from a hosting provider. This service is known as web hosting.

VPS hosting is a type of hosting suited for people who have outgrown shared hosting. Where multiple sites reside on a single web server with shared hosting, and have no guarantee of resources, VPS allows fewer users to share allocated segments of hard drive space, memory, and processor power.

Each user on a VPS server has access to a virtual machine running its own copy of an operating system (OS). This allows customers using VPS hosting to experience similar capabilities and performance to a dedicated server for their sites.

Most website owners start out using shared web hosting. In time, as their site grows and demands more resources and functions, they may need a more powerful hosting option. A virtual private server (VPS) is generally considered as the stepping stone between shared hosting and a dedicated hosting setup in which your website runs on its own server.

Let’s break hosting types down using a simple analogy. Shared hosting is like living in an apartment; it’s cheap and can come furnished with everything you need to move in. The tradeoff is sharing facilities with many other people (sharing resources with the other accounts on the same server), and if you throw a massive party (have lots of traffic), building management will want to talk to you.

A dedicated server is like having your own house with acres of land around it. All resources in the house are for your sole use and you won’t be bothered by your neighbors, even if you do throw a party (experience high traffic).

VPS lies somewhere in the middle. It behaves like dedicated server but with an allocated system resources. Let’s equate VPS to a townhouse, it’s bigger than an apartment (shared hosting) but you shared the property and certain services. What’s more, throwing a party (having lots of web visitors) is easier.

Hosting isn’t the easiest topic to get your head round, but the foundations of what you need to know can be understood fairly quickly. If you’re looking to get VPS hosting and understand it’s alternatives but feel somewhat discouraged, stick with us. Whether you’re just getting started with a blogging site, or an individual site that’s started to slow down on your current hosting plan, VPS hosting might be the perfect fit.

VPS hosting answers the problems of scalability and limited resources. This style of hosting is like owning a condo within a building that has fewer residents. A VPS is divided into numerous virtual cubicles within a server, and every account will get quantities of these allocated sources (a fraction of the server’s CPU, disk space, memory, and bandwidth for example) plus full root access. You still share the server (building) with other people, but you now have more control over your space, using it as you see fit.

For example, when you own a condo, you may install a new door or a hang artwork on the walls without much trouble. If you want to knock through a wall or add a new bathroom, you are within your rights to do that. Unlike apartment living (shared hosting), with VPS, you may make fundamental changes to the virtual machine such as changing the operating system.

VPS is a more powerful set up than shared hosting. The neat thing about VPS is that it emulates a dedicated hosting environment but with allocated system resources divided between individual sites. The next alternative is the most expensive option; a dedicated server where all of a server’s resources are dedicated to a single user (owning a home).

VPS web hosting environments work in the same way as a virtualized operating system in the sense that one server will run numerous, one of a kind virtualized OS’s on a single server -since each virtualized system behaves as though it is a dedicated server. Virtualization is possible through a hypervisor. A hypervisor is computer hardware, software or firmware that creates and runs virtual machines (VM) by separating the underlying physical hardware from a computer’s operating system and applications. The computer system on which the hypervisor runs is known as a host machine, and each VM is called a guest machine.

VPS hosting relies on a hypervisor to take resources from the physical server and provide each website with access to an emulated server (the VM). These physical servers are often held in a data centre and divided equally between several virtual compartments (known as server virtualization). Each compartment is rented out, and server software is setup on them separately so that each unit is capable of functioning as an independent unit. Each individual VPS is called a container, and the server each container is held within is known as a node.

VPS is a step up for most users, but you’ll also benefit by knowing a bit more about the technology. When your website is stored on a VPS, you are solely responsible for setting up, maintaining and running the server yourself. Handling an internet server is not an easy task! It involves taking care of security patches, server configuration, software updates, and so on. Unless you have the degree of technical skills required, it is going to tricky, and for this reason, there are two versions of VPS hosting – managed VPS and unmanaged VPS.

VPS style hosting is the best way to keep up the success of any site going through rapid growth and expansion. It’s the next best plan that can afford some form of scalability. With VPS, not only will you enjoy a tremendous amount of storage and bandwidth (that’s entirely yours), it’s a cost effective solution to meeting the demands of a busy site. Of course we’ve mentioned dedicated hosting, which for most will be a vast amount of resources you may not need, and you’ll pay significantly more for it. 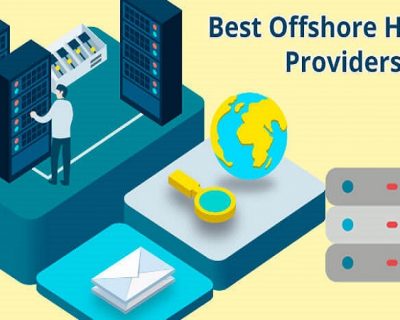 Web hosting business is increasing with the increase in the number of websites and online businesses. [...]
Read more 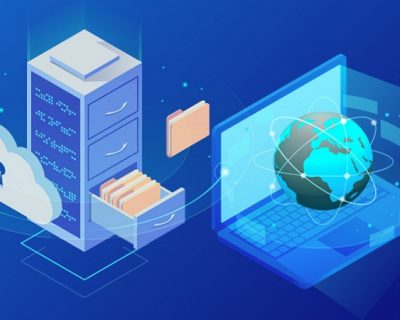 When a hosting provider allocates space on a web server for a website to store its files, they are [...]
Read more